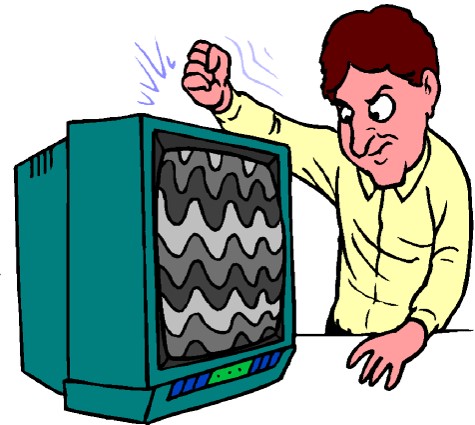 We have received multiple reports over the weekend regarding a loss of television signal in many areas within the North East Quadrant of Poundbury. The television engineers at T2 Digital have been working hard over the weekend to restore services and have identified the fault as a loss of power to a head end unit that serves the area. Despite their efforts this far they have been unable to rectify the fault, they now believe the loss of power is being caused by an external fault and we understand that they are working with the power suppliers to identify the issue and arrange for the necessary repairs to be carried out.