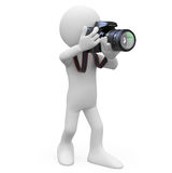 As you are aware the Duchy have oversight of all works to property on Poundbury which has the potential to change the external appearance of building and therefore the overall appearance of Poundbury as a whole. This is controlled through the stipulations, which are a legally binding requirement packaged up in conveyance documentation on individual properties. For some time now the Duchy have been aware of unauthorized works undertaken on Poundbury which other residents on Poundbury naturally assume, because of the stipulations, has received Duchy approval.

As the extent of this unauthorised work grow the Duchy find it harder to control those works that they are asked to approve as the people asking for the approval then make reference to unauthorised works of the same or similar to what they are proposing. In fairness to all and in order to take firm control of the situation the Duchy has decided to carry out a full audit of all works that have taken place on Poundbury buildings whether granted approval or not. The results of this audit will then inform future decisions made by the Duchy on alteration work.

As a result of the above exercise in the coming months Keith Sanders, our Commercial Building Surveyor will be out and about on Poundbury with clipboard and camera recording building alterations that in essence do not exhibit the aspirations of the old Poundbury design guide. At present there is no plan to differentiate regarding past approval requests or not, so the photographic record is purely to establish the extent of works undertaken that are not in harmony with the spirit of the original design guide which has prevailed on Poundbury since the beginning of the project. Please therefore do not be alarmed if you see him outside pointing a camera in the direction of your building. 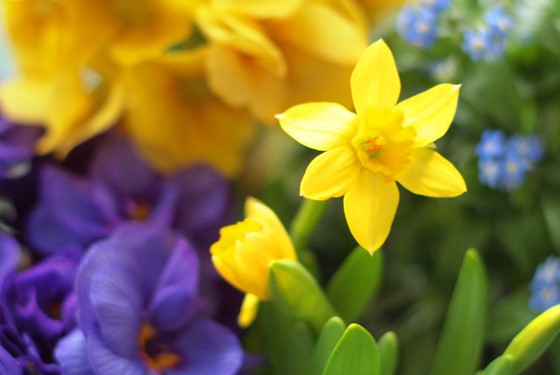 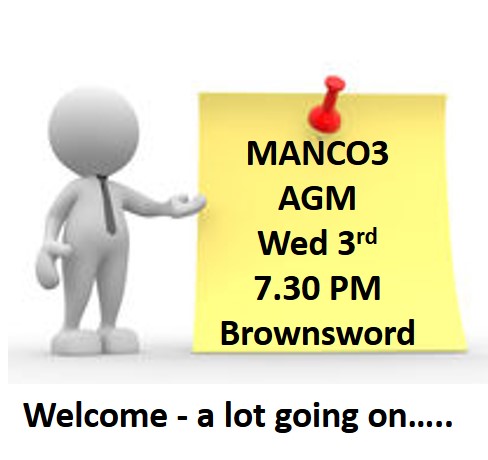 Our AGM agenda will include latest updates on the joint MANCO2 and MANCO3 outsourcing project, upgrades of the Duchy Poundbury Documents and the Courtyard adoption process.